They contend U.S. businesses are at a disadvantage to global competitors supported by government export credit agencies. 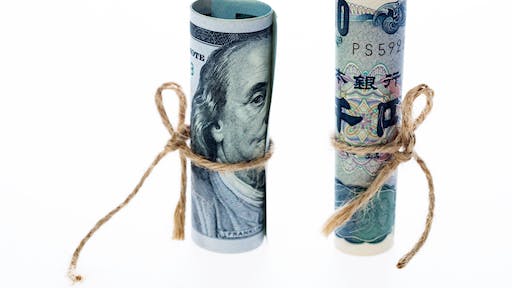 A growing number of business groups are urging House and Senate leaders to approve a spending bill allowing the Export-Import Bank to approve larger loans again.

Fifteen groups sent a letter calling on congressional leadership to include a temporary change to the agency's quorum requirement for its board of directors in a continuing resolution (CR) so that it may again review transactions over $10 million.

Under current law, the five-member board must have three people to evaluate transactions above that level. There are only two board members now.

In a letter to Speaker Paul Ryan (R-Wis.), House Minority Leader Nancy Pelosi (D-Calif.), Senate Majority Leader Mitch McConnell (R-Ky.) and Senate Minority Leader Harry Reid (D-Nev.), the groups argue that without the change, U.S. businesses "are at a significant disadvantage to global competitors who are aggressively supported by their own governments’ export credit agencies."