Why NetSuite Is Coming Home to Oracle in $9.3 Billion Acquisition 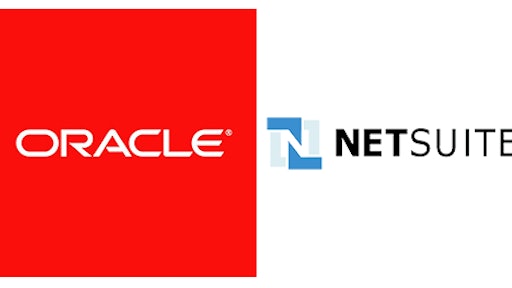 It’s a homecoming of sorts for NetSuite, but one the company fended off for years.

When Oracle announced plans to acquire NetSuite for $9.3 billion, the deal reunited NetSuite CEO Zach Nelson with his old boss and early investor, Oracle chairman Larry Ellison. The deal, which values NetSuite at $109 per share at a 19 percent premium to where it traded a day before, represents the inevitable conclusion for a company that sought to strike out from its origins and a parent trying to catch up to its business offspring.

NetSuite was founded in 1998 as arguably the first cloud company, offering customers financial and resource planning software through a subscription model. Ellison, despite famously questioning the buzz around cloud companies publicly, supported his former marketing chief Nelson in the venture, investing what as a majority stake through its public offering in 2007, when he held about two-thirds of the company through personal and family interests. NetSuite’s stock would hit a high of $115.57 in February 2014, 20 percent higher than where it would trade at the time of its acquisition in July 2016.

In the years since, Oracle changed its tune to emphasize its cloud offerings. When Ellison named Safra Catz and Mark Hurd as co-CEOs, stepping into a chairman’s role, the company’s stated mission evolved to be “the biggest company in the cloud,” as Hurd told reporters last year. Cloud by its loose definition is already a multi-billion dollar business for Oracle, but pure cloud software still represents a fraction of the company’s overall business, with cloud software as a service accounting for just 6.5 percent of revenue in its Q4 fiscal earnings. Ellison’s major investment in the company long fueled speculation that the companies would unite at some point; NetSuite and its investor apparently decided that the company’s future as an independent entity would no longer grow faster than if part of the massive Oracle operation.