Not funding the gap could cost the economy almost $4 trillion and 2.5 million jobs by 2025, the group finds 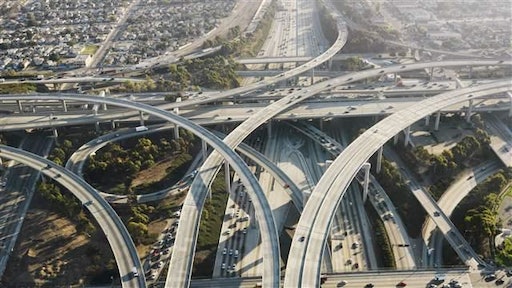 May 12, 2016—The U.S. needs to invest $1.4 trillion in infrastructure between now and 2025, and $5.2 trillion by 2040, a civil engineering trade group said , almost double what the country is projected to spend over that period.

The report from the American Society of Civil Engineers paints a dismal picture of the country’s economy in the decades ahead unless local, state and federal governments dramatically increase their infrastructure spending. Funding gaps could cost the economy almost $4 trillion and 2.5 million jobs by 2025, and $14.2 trillion and 5.8 million jobs by 2040, the report said.

“Our nation’s infrastructure bill is overdue,” said Greg DiLoreto, the group’s past president. “We are paying a high price for infrastructure that is deficient and beyond its useful life.”