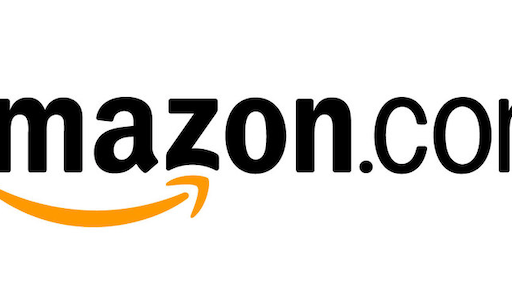 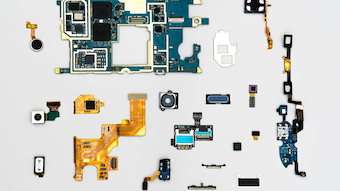 The Operational Technology Cyber Security Alliance was established to help companies address the OT security challenges that continue to put operations and businesses at risk.
October 23, 2019
Follow Us