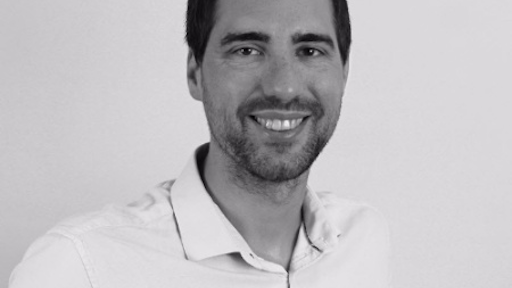 There also are a plethora of social challenges posing significant risk to supply chains everywhere. A recent study by Verisk Maplecroft suggests that companies with suppliers in a list of 115 countries have either a “high” or “extreme” risk of slavery, with China and India topping the list. In fact, most companies (71 pecent) believe there is a likelihood of modern slavery occurring at some point within their supply chains, according to the Ashridge Centre for Business and Sustainability.

Stefan Geib is strategic business development manager at UL EHS Sustainability, supporting leading global companies with the digital transformation of their EHS and sustainability management. Prior to his role at UL, he conducted research projects on the development of CSR initiatives in South Asia as well as on public communications strategies of NGOs to influence legislative processes within the European Union. He holds master’s degrees from the University of Cambridge and Ludwig-Maximilians-University Munich.

Market intelligence experts at Infiniti Research predict the peak of the impact of coronavirus to occur mid-March.
March 12, 2020
Follow Us