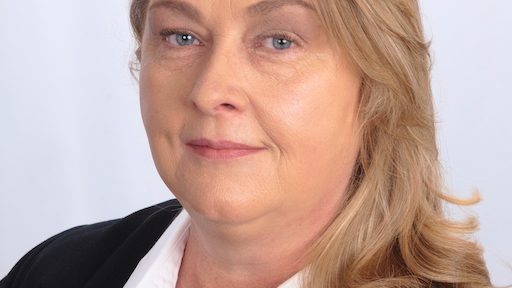 SDCE editors interview Alan Jagnandan, vice president of LaSalle Network, to discuss education in the supply chain, how companies should be hiring for key roles and what specific sectors are thriving in supply chain education over others.
July 8, 2020

Three-quarters of respondents (76%) said their organizations are somewhat to significantly exposed to climate risk.
FM Global
June 18, 2020
Follow Us