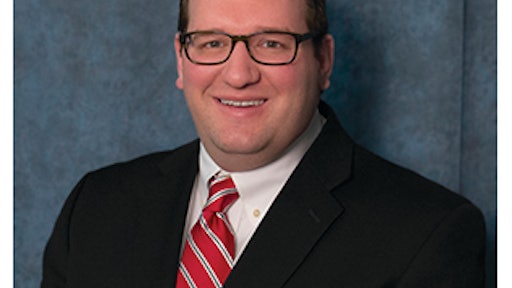 Kevin Pollack is the vice president of recalls at ExpertRECALL.