There is a lot to be worried about in 2017 for companies reliant on global trade. 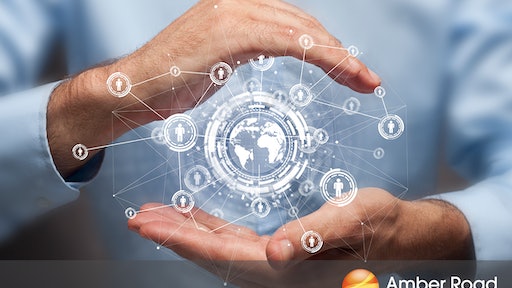 Editor’s Note: The following article is brought to you by Amber Road in partnership with the Supply Chain Network.

There is a lot to be worried about in 2017 for those companies reliant on global trade. You are encountering the  anticipated shifts in worldwide trade policies stemming from a series of governmental changes such as the U.S. election, last year’s trade volumes and retail sales hitting bottom, transportation and logistics companies running aground, brick and mortar stores turning out the lights for good, and everyone being asked to do less with more.

However, the ongoing burden of responsible sourcing and social compliance continues to pose challenges for manufacturers in many regions around the world including Bangladesh, Myanmar, and Vietnam. The problem isn’t exclusive to Asia, either; many European countries housing refugees have put them to work in manufacturing facilities and other manual labor jobs with little oversight.  Let’s look at some of the most current circumstances regionally.

In order to balance compliance, cost and capacity in sourcing, some brands have built a collective auditing initiative to leverage the knowledge already gained from audits conducted by other brands.  The Social & Labor Convergence Project is a collaborative effort to establish a standard audit protocol for the industry. The Project could dramatically reduce the time and cost the industry spends on audits, freeing up valuable resources to focus on other issues, such as addressing the root causes of the non-compliance found in audits, or improving the communities in which we operate.

The role of social compliance continues to morph alongside the global trade landscape. Compliance professionals must not only adhere to corporate standards and government regulations, but have also become responsible for creating and nurturing strong, ethical corporate cultures which insulate organizations from financial, legal and reputational risk.

It’s time to be as proactive as possible.