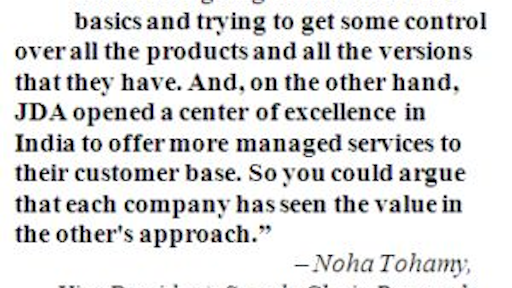 Is Black Friday Already Over for Some Retailers?