Consumer Sentiments Change During May in Regards to COVID-19 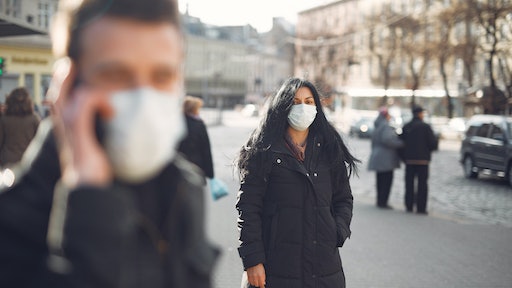 As a global health crisis potentially morphs into an economic one, Deloitte is conducting a series of biweekly surveys around the globe to better understand the interplay between personal safety and economic vulnerability as a driver of purchase decisions and consumer behavior. Now in its third wave (fielded May 12-16), the “Deloitte Global State of the Consumer Tracker,” conducted in 15 countries, queried 1,000 consumers in each country — with insights available on an interactive dashboard. The dashboard provides insight into how consumers across the globe intend to weather this dual crisis.

As economies across the world have started to open up, collective net anxiety and health concerns have also begun to ease slightly since mid-April, however financial concerns continue to linger.

Some countries like India which have seen COVID-19 hit later than other countries continue to show higher levels of anxiety, while countries that have relaxed stay-at-home orders more widely have seen anxiety lessen. Health concerns continue to be highest in China and India, the world’s two most populous countries. In the U.S., as of mid-May, less than half (48%) of consumers are concerned about their personal health (down from 57% in early April). On average, across all countries, 40% of respondents who still had a job were concerned about losing their jobs. In the U.S., 37% of respondents are concerned about losing their job. Similarly, financial concerns are not subsiding; 27% of United States consumers are concerned about making upcoming payments, and 43% are planning on delaying large purchases. Immediate financial concern continues to spike among U.S. millennials, with 36% of 18 to 35 year olds concerned about making upcoming payments.

“With regard to consumer sentiment and behavior, we are observing some early positive signals across the world which should help give confidence to business leaders as they transition from responding to this crisis to rebooting their recovery. While the next few months will be full of challenges, consumers are demonstrating that they are eager to return to some semblance of normal life — even if cautiously. This sentiment can provide a solid foundation for business recovery," says Seema Pajula, vice chairman, U.S. industries and insights leader, U.S. consumer industry leader, Deloitte LLP.

Survey: Supply Chains Leaders in Most Challenging Era of Leadership and Operations