Warehousing Market Estimated to be $1.9 Trillion

E-commerce and same-day delivery are driving retailers to invest further in the warehouse industry. 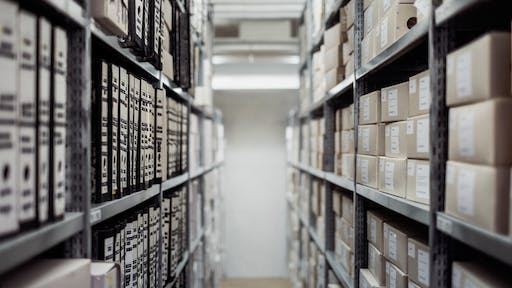 According to procurement intelligence firm, Beroe Inc., the global market for warehousing is growing at a CAGR of 8%. E-commerce and same-day delivery are driving retailers to invest further in the warehouse industry.

Regions in Europe, North America and some parts of Australia and Singapore (APAC) have high market maturity due to steady supply conditions and tremendous technology adoption. Meanwhile, India and China are expected to be the projected growth driving markets for the warehousing industry as they increase in manufacturing facilities and the growth in the e-commerce sector.

The e-commerce boom has played a major role in the increase of industrial warehouse space, with demand expanding at a faster pace in emerging economies such as India and China. Another growth driver for the warehousing industry is the increase in disposable income, which is increasing at 2.3% among the general public. This has created a demand for consumer goods along with increased imports and exports.

Key findings in the report include:

In emerging markets such as LATAM, some parts of APAC, and MEA factors such as availability of warehouse space, lower rents & competition, and warehouse service providers willing to reduce rates are increasing the buyer power. However, in developed markets, the vacancy rates in countries such as the U.S. is at a 15-year low of 6 percent. Due to this, there are tight supply conditions prevailing in the market, which diminishes buyer power.