Warehouse Automation Sends 24 to the Hospital

A can of bear repellent caused 24 Amazon warehouse employees to be sent to the hospital after it was punctured by a machine. 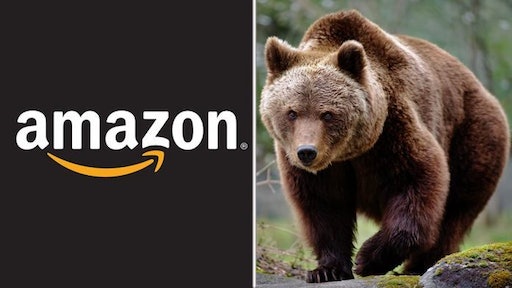 An Amazon fulfillment center in New Jersey experienced mayhem on Wednesday after a machine punctured an aerosol canister of bear repellent, discharging toxic fumes inside the building causing 24 workers to be center to the hospital, with one in critical condition.

According to CNN, bear repellent spray is similar to a can of pepper spray and is used to deter an aggressive or charging bear. Employees reportedly suffered from difficulty breathing and burning sensations in their eyes and throat. Emergency personnel was promptly called.

The fumes were released after an automated machine punctured a 9-ounce can of the repellent. Critics are calling on companies to review their warehouse automation to ensure that this mistake won't happen again.