Customers plan to do a significant portion of online and phone-based holiday purchasing during Black Friday and Cyber Monday. 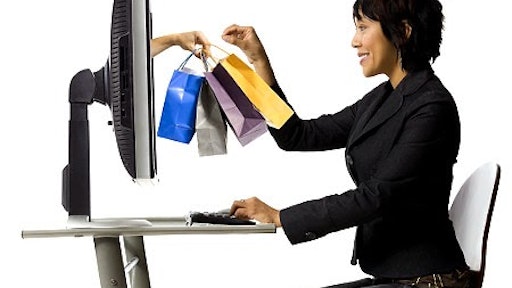 Voxware, a provider of cloud-based solutions for distribution operations, released survey data that indicates early holiday shoppers expect short delivery windows for the items they purchase online or over the phone.

Not surprisingly, the survey results indicate that customers plan to do a significant portion of their online and phone-based holiday purchasing during the Black Friday and Cyber Monday timeframe:

Among early shoppers who report completing 75 percent or more of their online and phone-based holiday shopping during the Black Friday and Cyber Monday timeframe, 56 percent expect standard delivery within two days of their purchase. In comparison, only 30 percent of those who do their shopping later in the season have the same high expectations.

Eighty-seven percent of these early shoppers agreed or strongly agreed that they have higher expectations for correct and on-time delivery of their purchases during the holiday season as compared to other times of the year. Only 76 percent of those that shop later in the season hold retailers to a higher standard during holiday time.

“What we have discovered in this survey is that early online shoppers, especially during the four days surrounding Black Friday and Cyber Monday, place the same, if not higher, demands on distribution operations for fast and accurate delivery as during any other time of the holiday season,” said Keith Phillips, president and CEO at Voxware. “Retailers need to focus as much on these early customers as they do on the last-minute shoppers in order to meet and exceed the expectations placed upon them.”

This is the third biennial survey of its kind fielded by Voxware. More than 500 consumers were surveyed about their holiday shopping plans, their expectations for delivery of items that they purchase online or by phone during the holiday season, and the impact that late or incorrect deliveries have on their future shopping decisions. More results of the survey will be released in December.

Is Black Friday Already Over for Some Retailers?