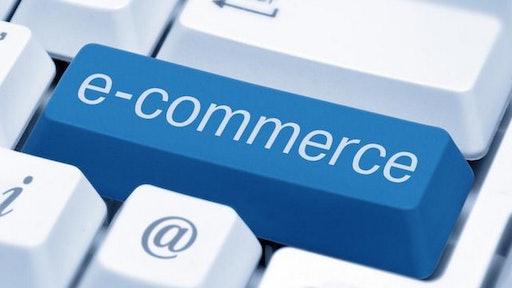 China's tax authorities have rolled back on their new cross-border sales tax program in an attempt to avoid a pile of problems.

However, when China imposed the stricter tax system last month, social media was filled with pictures of heaps of abandoned foreign purchases at Shanghai Pudong Airport as travelers attempted to avoid the tax fines.

Shanghai customs later said that the posts were falsified rumors "spread by e-commerce companies and consumer-to-consumer (C2C) e-retailers" in order to pressure policymakers, China's official Global Times reported. However, it looks like the pressure might have worked.

Not So Taxing Anymore