e-Retail is particularly susceptible to online fraud, with the value of fraud increasing at twice that of banking 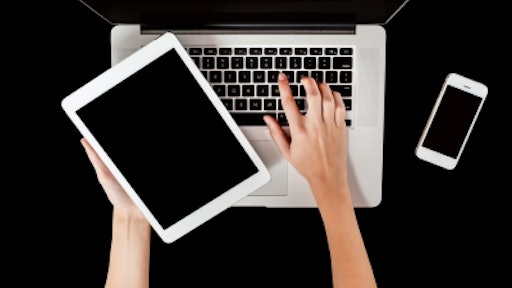 Hampshire, UK—May 4, 2016—A new study from Juniper Research found that the value of online fraudulent transactions is expected to reach $25.6 billion by 2020, up from $10.7 billion last year. This means that, by the end of the decade, $4 in every $1,000 of online payments will be fraudulent.

The study, Online Payment Fraud: Key Vertical Strategies and Management 2016–2020, found that the implementation of chip and pin services at point-of-sale (POS) locations in the U.S. is likely to be a key factor driving activity in the online fraud space. It argued that the greater security afforded by chip and pin would persuade fraudsters to switch their attention from the in-store environment to the card not present (CNP) space.

The study also claimed that e-retail would be particularly susceptible to online fraud, with the value of fraud in this sector increasing at twice that of banking and seven times that of airline ticketing. The research highlighted two key areas for fraud within e-retail: buy online and pay in store, and electronic gift cards.

It argued that the continuing migration to online and mobile shopping, of both digital and physical goods—reaching over $1.7 trillion in 2015—will provide a further incentive for fraudsters to focus their attention on these channels.

Meanwhile, the research claimed that, although banks are able to counter online banking fraud by deploying new technologies such as 3D-Secure and device fingerprinting, these measures often only provide temporary respite as fraudsters quickly find new ways to defraud.

Similarly, while extensive efforts by the airline industry to deploy sophisticated fraud detection and prevention (FDP) systems reduced fraud significantly for some major airlines, this industry also saw fraudsters shift their focus to other perceived weak spots in the system.

“A few larger airlines claim that they reduced e-ticket sales fraud to less than 0.1 percent or 10 basis points of revenues,” according to research author Gareth Owen. “When thwarted, however, fraudsters quickly move on to easier pickings, such as frequent flyer fraud.”