Amazon to Create 2,500 Jobs in the UK this Year

The company is expanding due to strong demand and will employ 14,500 people in the UK by the end of 2016 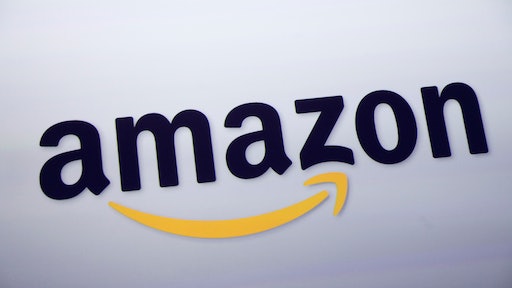 FILE - This Sept. 28, 2011 file photo shows the Amazon logo on display at a news conference in New York. Rumors of an Amazon smartphone reached a fever pitch this week, with several tech blogs speculating that the device could be due out this year. (AP Photo/Mark Lennihan, File)

The new jobs will broaden the Internet retailer’s fulfillment centers, R&D departments, customer services departments and head office, bringing Amazon’s total number of UK employees to more than 14,500 by the end of 2016.

The online retailer is additionally opening a new head office in London, with enough room for 5,000 workers and a data center, both of which will both open in 2017.

Amazon Ups its Minimum Wage to $15