The activity points to expansion in the industry, particularly for traditional retailers and wholesalers. 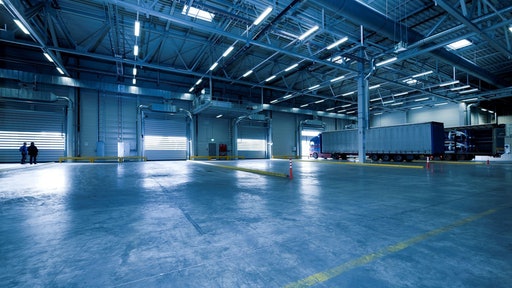 Size does matter when it comes to the warehousing market. That’s because mega-warehouses are in style in a big way, according to a new report from CBRE. Warehouse users signed leases for 37 facilities of 1 million square feet or larger in the United States in the first half of this year, up from 24 in the first half of 2021.

“The industrial and logistics market preformed solidly in the first half of the year despite headwinds challenging the broader economy,” says John Morris, CBRE’s president of industrial and logistics in the Americas. “We have seen a falloff in leasing by smaller users – those in 25,000 square feet or less – likely due to the economic environment. But the largest users are forging ahead, picking up most of the slack.”

·       The markets in which the largest 100 leases occurred are a mix of industrial and logistics mainstays like Atlanta, Chicago, and California’s Inland Empire, and a few that don’t always see a very large volume of activity, such as Indianapolis, Savannah, Ga., and California’s Central Valley.

Getting Armed for Omnichannel Success

With the requirement to offer two-day shipping, it is imperative brands find solutions that help them deliver to customers quickly and accurately.
Radial
June 1, 2022

MODEX In Person Was Return to Normalcy We Needed

I couldn’t help but revel in the fact that there were no mandatory masks, no pre-screening tests, no questionnaires to fill out. It’s almost as though it started where MODEX 2020 left off.
Marina Mayer
April 12, 2022