Kate Vitasek
The University of Tennessee Center for Executive Education 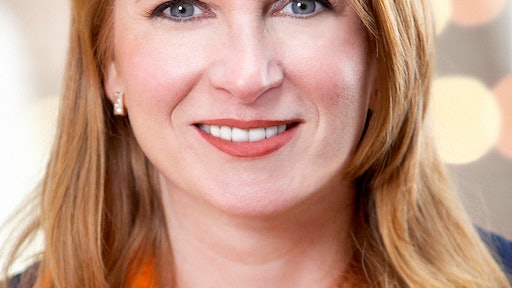 There’s a long line of economists and academics stretching past Adam Smith’s time that helps us understand the emergence and necessity of modern outsourcing. One of the most prominent in that line is the Nobel laureate John Nash.

If you are familiar with the movie “A Beautiful Mind,” which is loosely based on the life of Nash, there’s a brief scene in it that captures his great breakthrough in the use of games—especially non-cooperative games—as a basis for understanding complicated economic issues.

In the scene, Nash (portrayed by Russell Crowe) has a light-bulb moment in a campus bar as he and his mates mull over the best ways to produce optimum results in their approach and pursuit of a beautiful blonde and her friends.

Game theorists have been studying the economics of playing non-zero sum (or win-win) games for more than 50 years to show that “playing nice” is indeed good for you. Since Nash’s Nobel Prize, there have been seven more Nobel Prizes awarded to game theorists. They teach us that the win-win approach to business relationships that individuals and companies will seek what is best for them through fairness and honesty … by working together!

Using game theory to predict the outcome of economic interactions is an essential business tool to achieve performance-based, win-win outsourcing arrangements. I believe the message is clear: Companies working in unison under the collaborative, shared value approach of Vested discover that the sum of the parts is always better when combined effectively than if they put their own self-interest first.

A true win-win approach requires effort and commitment by all parties. It’s not a contest, a game of one-upmanship or an abdication by either party. Outsourcing under the “Vested” approach is a partnership with regular, frequent communication to manage the expectations of everyone as well as the work, because they are vested in each other’s success.