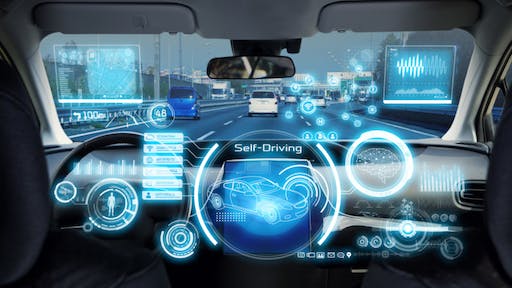 The federal government created council will meet for the first time this month and will include industry innovators. According to Transport Topics,  topics will include tunneling, hyperloops and autonomous vehicles. During the first meeting, members will create the board's structure and begin to address tunneling technology.

Eleven distinct administrations will oversee different areas of the Transportation Department. Meanwhile, emerging technologies will fall under the jurisdictions of several agencies.

"The role of the government is to address the legitimate public concerns about safety, security and privacy without hampering innovation, and that's the tough part," U.S. Secretary of Transportation Elaine Chao said at South by South West.

Transport Topics reports that the Transportation Department has released updated plans on the future of transportation back in October, expanding the plan to include all automated vehicles.