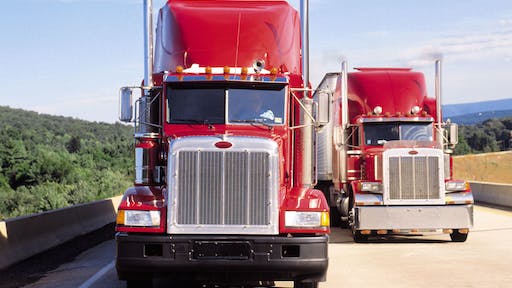 The bill could even be higher since freight spending slowed in the third quarter due to the U.S. economy, extreme weather events and early impacts of trade disputes between the U.S. and China.

Supply Chain Quarterly reports that the amount spent on freight costs decreased 1.2 percent in the third quarter compared to the second quarter, but is still up 13.5 percent since last year.

Despite a drop in volume because of a lack of drivers, spending remained high. Capacity remains tight as the index suggests economic growth may have peaked and may decelerate in the fourth quarter.