Wabash National Corp., saw shares drop the most since 2010 after disclosing that higher raw-material and labor costs will put third-quarter earnings below analysts' estimates. 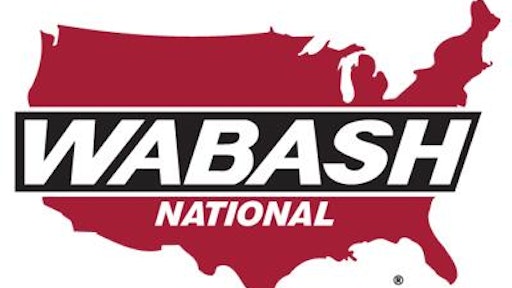 Producer of semi-trailers and truck bodies, Wabash National Corp., saw shares drop the most since 2010 after disclosing that higher raw-material and labor costs will put third-quarter earnings below analysts' estimates, according to Bloomberg.

Tariffs on steel and aluminum are hiking up the price for many U.S. manufacturers, creating labor instability for Wabash. The company also faced higher levels of overtime with lower productivity as the freight market tightened.

Bloomberg reports that shares dropped 22 percent on Friday after plummeting 23 percent just this year before the company's announcement. Adjusted earning per share for the third quarter is expected to be 27 to 30 cents, lower than the 52 cents analysts had originally predicted.