Study Reveals What U.S. Manufacturers are Really Spending on R&D

The most profitable companies tend to invest more in R&D than other companies. 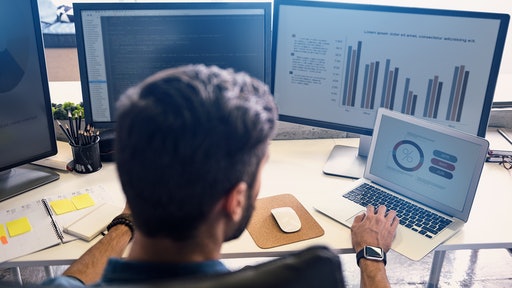 In doing the analysis, one of the areas most interesting was R&D expenditures, and their impact on the rest of the organization.

Here’s a quick snapshot of the findings:

·         Similarly, companies that derive more of their revenues from new products (defined as products developed internally in the past five years) tend to invest more in R&D.

·         Two-thirds of surveyed manufacturing companies say they set their R&D budgets with a zero-based strategy based on the potential return of their R&D investment vs. 16% who allocate a percentage of revenues to R&D upfront.

·         Of course, innovation does vary by type of manufacturer, with computer and electronics manufacturers deriving the most revenue from new products, and food, paper and primary metal manufacturers among those that derive the least.