The first rule of keeping a secret is not to tell it to anyone; you can’t do that and have a diversified supply base 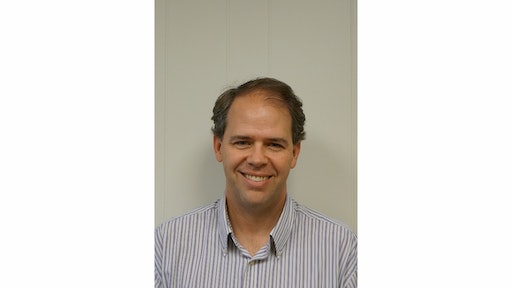 Demand for Apple’s new iPhone 6 and 6 Plus is staggering. Even as Foxconn, Apple's largest iPhone 6 supplier, operates upwards of 100 production lines and has more than 200,000 employees working around the clock, Foxconn is still only able to manufacture 540,000 units a day, lagging far behind customer demand. Even a month after its grand release, store shelves remain empty.

So what’s going on? Did Apple make a mistake in planning this time round? Were basic best practices around supply chain planning ignored? Or are we witnessing the results of a trade-off between two competing philosophies?

Tim Cook, supply chain guru, wants a diversified supply base, backups for critical parts and production lines, and “burst capacity” in case demand is more than expected. To do all this, he needs lots of suppliers prepared, prototyping processes and stockpiling inventories.

Another Tim Cook, the CEO one, wants to be on stage showing off some new products that were held under the utmost secrecy right up until his announcement. He knows that the hype and press generated by the marketing splash is critical to maximizing demand.

The first rule of keeping a secret is not to tell it to anyone. You can’t do that and have a diversified supply base. Word gets out. So the choice comes down to either guaranteeing supply with mediocre demand, or maximizing demand and dealing with product delays at the outset. Given the window of the announcement and lead times for recovering from the shortfall (eight weeks or so), I assume the decision was to go with initial over-demand and to fulfill it in time to meet the holiday period.

As supply chain professionals, this case brings a couple things to mind.

First, if you ever are asked why supply base diversification is a good idea, you can refer to Apple’s short-term predicament as a good example of what not to do. In fact, since the Apple 5c had a main sub-contractor alternative to Foxconn, the lack of one for the 6 and 6 Plus provides a nice contrast. We can’t all be experiencing high demand like Apple, but we can use their situation to better tune our supply chains.

Second, unfortunately, is that marketing trumps supply chain. Heck, there’s even a chance Apple’s marketing department calculated that the news stories about their shortfall only bolstered the demand more. (Scarcity sells!) I wouldn’t be surprised if the poor supply chain folks at Apple are feeling undue heat for something they anticipated and warned would happen. For taking one for the team, we salute you!

On the other hand, if the shortfall isn’t closed soon, the holiday window is missed or horrible stories of employee unrest from Foxconn makes a reappearance (pointing at panicky pressure from above), then we’ll know that the decision wasn’t well executed. Time will tell.