Around 15% of the respondents stated that their companies ran completely off paper documents, while one-third mentioned they had digitized anywhere between 10-40% of their trade documentation and a further one-fifth stated they had roughly digitized half. 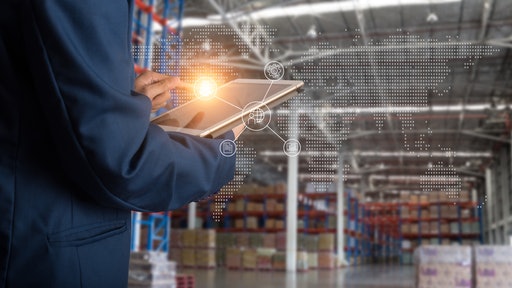 Despite hundreds of millions of dollars of investments in developing, introducing and marketing new technologies, the supply chain industry continues to jostle between businesses skeptical of accepting and adopting electronic trade document transfer and early adopters who appreciate the efficiencies technologies bring to their operations and ecosystems, according to a study released by CargoX.

“For businesses, being early adopters and willing participants in an electronic trade document transfer network will immensely help their operations. Besides freeing them from holding onto paper documents, it greatly enhances transaction speeds by cutting document delivery times from days to minutes,” the study says. 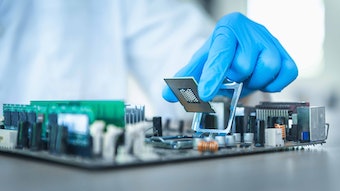 Join e2open and KPMG in a webinar as they share how leading companies optimize complex production and allocation decisions amid ongoing material and component shortages.
August 31, 2022
Latest

With demand for shorter shipping times and an increased need for flexibility, it is important to ensure safety is not sacrificed in the drive to meet increased consumer demands.
IntelliShift
September 9, 2022

Wireless Networks Play an Important Role in a Coherent Warehouse

If the past two years of the pandemic—and pandemic-related supply chain issues—have taught us anything, maximizing efficiency through wireless connectivity should be a warehouse manager’s top priority.
Rajant
August 31, 2022

Join e2open and KPMG in a webinar as they share how leading companies optimize complex production and allocation decisions amid ongoing material and component shortages.
August 31, 2022
Follow Us