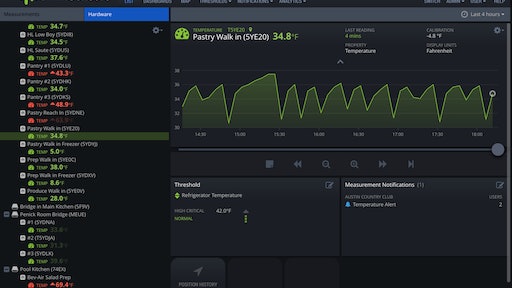 We designed our industrial sensor system from the ground-up to be simple to deploy and use,” said Ray Almgren, CEO of Swift Sensors. “Our new sensors and gateways will drive mainstream adoption of IoT in the industrial markets. Customer feedback over the past several years has also driven configuration, deployment, and durability improvements in the wireless system.”

For example, the first batch of 12 Series 3 sensors includes a predictive vibration sensor that adds peak-to-peak, RMS and crest factor monitoring. This lowers the entry cost of industrial equipment predictive maintenance (PdM) for customers who want to reduce their downtime and maintenance expenses.

Other improvements in the Series 3 platform include: