A key theme that emerged from the analysis is that most enterprises (85%) believe embracing the public cloud is critical to fuel innovation, but the majority are not equipped to operate in the cloud securely. 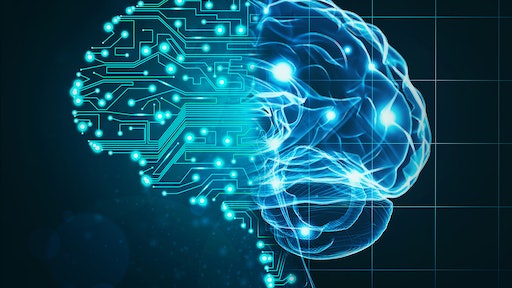 DivvyCloud released its 2020 State of Enterprise Cloud Adoption and Security report, which shares insights on how enterprises are adopting public cloud, multicloud, containers, and other services, as well as the challenges they experience in maintaining security and compliance. To prepare this report, DivvyCloud surveyed nearly 2,000 IT professionals and analyzed the results, including comparing data to its 2019 report to demonstrate trends over time.

A key theme that emerged from the analysis is that most enterprises (85%) believe embracing the public cloud is critical to fuel innovation, but the majority are not equipped to operate in the cloud securely. In fact, of those surveyed whose organization has already adopted public cloud, only 40% have in place an approach to managing cloud and container security. Only a little over half (58%) said their organization has clear guidelines and policies in place for developers building applications and operating in the public cloud. And of those, 25% said these policies are not enforced, while 17% confirmed their organization lacks clear guidelines entirely.

“Enterprises believe they must choose between innovation and security—a false choice we see manifested in the results of this report, as well as in conversations with our customers and prospects,” said Brian Johnson, chief executive officer and cofounder, DivvyCloud. “Only 35% of respondents do not believe security impedes developers’ self-service access to best-in-class cloud services to drive innovation—meaning 65% believe they must choose between giving developers self-service access to tools that fuel innovation and remaining secure.

“The truth is, security issues in the cloud can be avoided. By employing the necessary people, processes, and systems at the same time as cloud adoption (not weeks, months, or years later), enterprises can reap the benefits of the cloud while ensuring continuous security and compliance.”

Additional key findings of the report include: