Realtime Robotics, a Boston-based startup, has raised $11.7 million in a Series A funding round to help curb robot collisions. 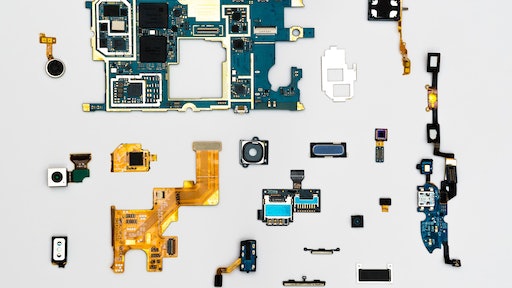 Realtime Robotics, a Boston-based startup, has raised $11.7 million in a Series A funding round to help curb robot collisions.

The funding brings the company's total to $12.9 million.

“We are based on research work done at Duke University in 2016 in the field of work called robotic motion planning, which is basically how a six or seven degree of freedom robot finds its way through space without hitting anything,” Realtime Robotics CEO Peter Howard tells TechCrunch.

Robot collisions in dynamic environments is a challenge, especially when robots are interacting with humans and other bots. TechCrunch reports that it is difficult to predict with precision the kinds of movements the robots will have to make.

Realtime Robotics has created a two-part solution, RapidPlan and RapidSense, that allows people and multiple robots to work collaboratively and cooperatively within the same area. The solution involves a combination of proprietary hardware and software working together to help robots move through space safely.

The company is currently working with 13 customers on proof of concept projects, having the clients act as OEMs and sell the products on behalf of the company, TechCrunch reports.