A recent leak of Samsung's display technology to Chinese rivals will cost the company $5.8 billion in sales 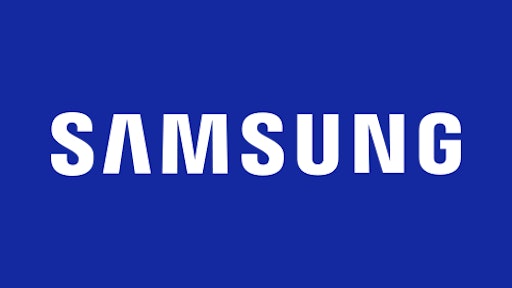 Nikkei Asian Review reports that a recent leak of Samsung's display technology to Chinese rivals will cost the company $5.8 billion in sales, making a significant dent over the next three years.

A Korean supplier allegedly sold Samsung's 16 panel-processing machines to rival Chinese companies and reportedly assisted the country in acquiring the technology. The product in question, 3D lamination, bonds together curved-edged smartphone cover glasses and organic light-emitting diode panels, according to Nikkei Asian Review. There is a strong demand for flexible devices as Samsung recently released its Galaxy Note 9 smartphone in August.

The president and top executives of the supper, Toptec, have been indicted on charges of illegally selling technology to Chinese companies. Recipients include BOE Technology Group and three other unnamed companies. Sixteen of the panel-processing devices were reportedly already sold while sales of eight others were planned.