Advances in computer vision, speech, analytics and mobile robotics are likely to affect any jobs related to these skills. 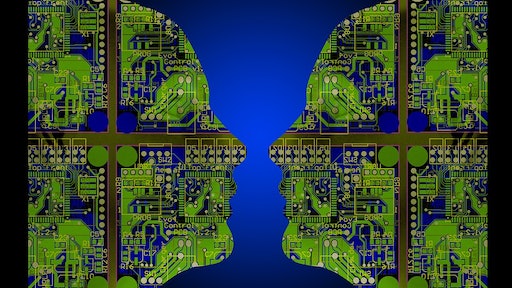 There's much concern about the potential impact of artificial intelligence (AI) on jobs and the economy. And while it's difficult to know for certain which types of jobs will likely be eliminated by AI, one thing is for sure: the technology will have a profound effect on a range of skills.

"It's not easy to predict far into the future, but it is easier to indicate what AI technologies have advanced at an unusually rapid pace over the past five years," says Tom Mitchell, professor of machine learning at Carnegie Mellon University School of Computer Science.

These include computer vision, which has improved in terms of error rates in recent years; speech, which has been enhanced to the point where both Microsoft and IBM have claimed that they've reached human-level speech-to-text performance on the standard "switchboard" data set; analytical skills, evidenced by the ability to defeat top humans at games like Go and poker; and mobile robotics, including the advancements in drones and self-driving cars.

The Jobs Artificial Intelligence Will Take Over