The Internet of Things Industry is About to Heat Up

Of the four stages that must be worked through before IoT becomes commonplace, we’re still only in the first one—operational efficiency. 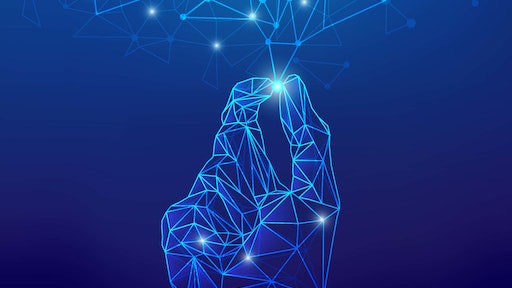 A couple of years ago when companies like Cisco Systems and Sierra Wireless were heralding the arrival of the so-called Internet of Things (IoT), visions of automated homes and one-touch changes in manufacturing operations created quite a buzz.

But as is the case with most sweeping technological advances (like the advent of 3D printers), the rise of the IoT still looms. It’s just taking longer than the earlier outlooks implied.

Pavan Singh, of industry-centric website IoT Agenda, says of the four stages we’ll need to work our way through before IoT becomes commonplace, we’re still only in the first one—operational efficiency. The next of the four stages is the launch of actual new products and services, followed by outcome-based initiatives, and finally, the establishment of an autonomous pull-based economy where users of IoT technologies want and expect the availability of these platforms that help make and save money. In the last stage, every aspect of a product is automated, from creation to final consumption.

Show Me the Money: IoT and the Supply Chain