Becoming a commercial pilot allows PathGuide’s CEO Eric Allais to rise above it all. 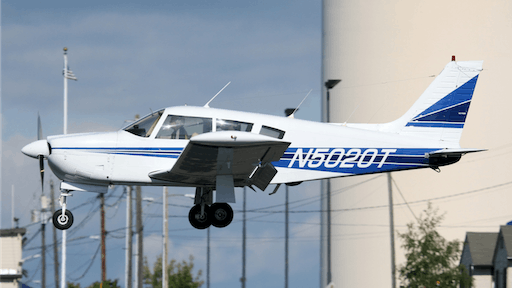 Eric Allais knew he was going to reach new heights in his role as the CEO of PathGuide, but it wasn’t until becoming a commercial pilot that he felt like he could touch the sky.

Allais first got the itch to learn how to fly when his late grandfather took him up in an Ercoupe, a late 1930s two-seated aircraft. However, he explains that “life” got in the way, and his interest faded over time. It wasn’t until he was gifted a flying lesson that his passion came back.

“I hadn’t thought about it [flying] in a long time, but I took one lesson and was completely hooked,” he explains. “I immediately bought all the books and supplies right then and there. When I went home, I told my wife I signed up for private pilot school.”

Allais began his pilot lessons in 1991 and has been flying ever since.

Lessons take time and money, Allais says. It took him roughly eight years to obtain his commercial license as he was moving up in his career, obtaining his MBA and becoming a father. He credits his flying lessons for learning the importance of being able to multitask. There were times when he was at pilot lessons and had a school textbook in his lap to study during breaks.

“It takes a lot of discipline and proficiency. The more proficient you are the more fun it is,” Allais says. “It’s about being safe, and it’s about your passengers being safe and having fun in the air. You want to make sure that they’re not in danger or white knuckling the seat. Being able to share the experience with others is the best part.” 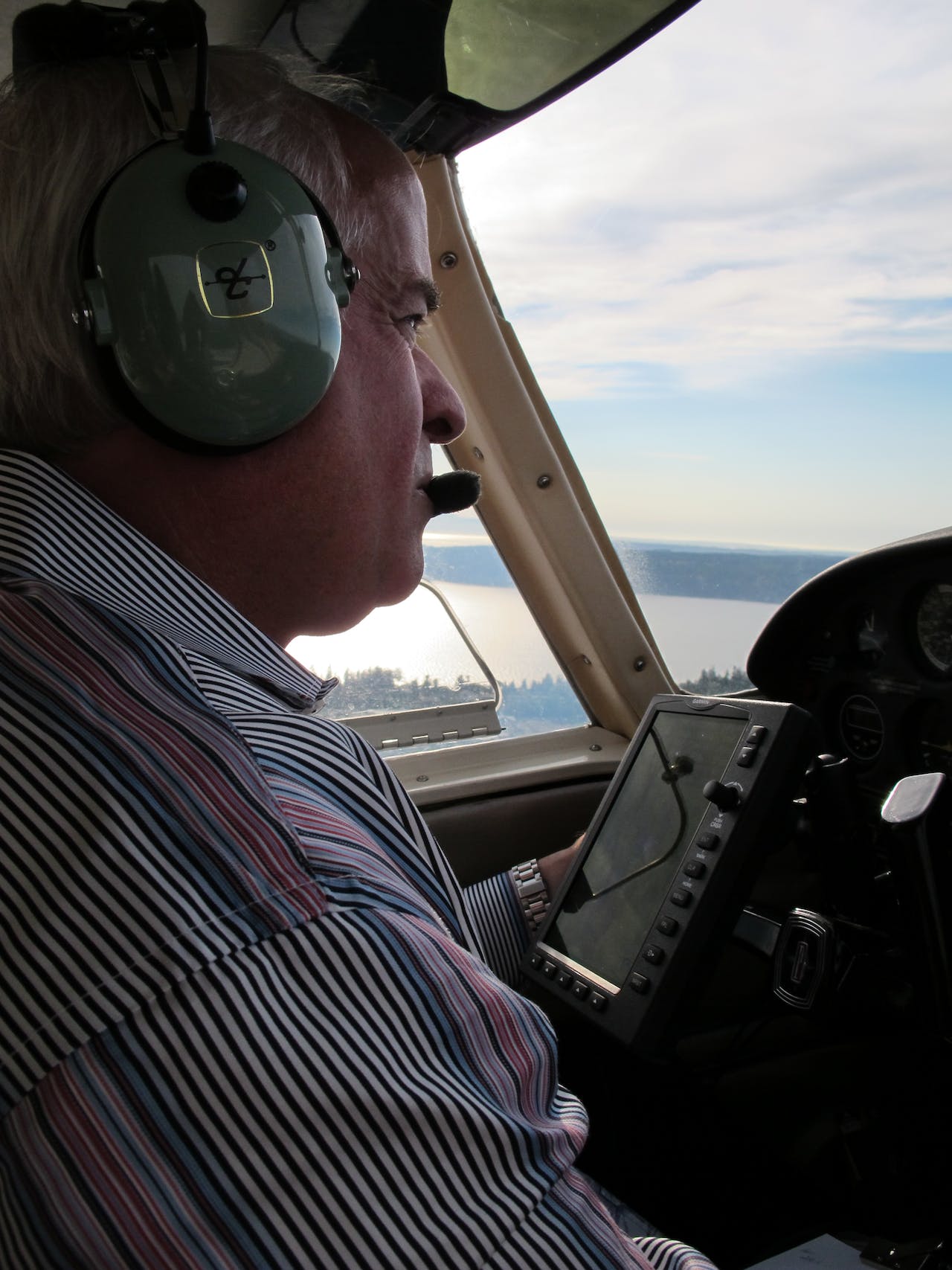 Allais began his pilot lessons in 1991 and has been flying ever since.

He views his role as a pilot similar to his position as CEO, saying that passenger and employee safety and enjoyment is crucial. If something happens, he views himself personally responsible for their well-being. It’s empathy that encourages him to power through and understand what others are thinking in the industry.

“It’s all about continuous improvement. How can you improve yourself? Technology is not slowing down, so how can we better ourselves,” he explains. “Whether it’s robotics or material handling, we need to be connected. Staying on the cutting edge is similar to flying. If you ignore that, you’re setting yourself up for a potential catastrophe.”

Still, flying doesn’t come easy. For Allais, it was completely foreign at first. The longer he stuck with it, the easier it became for him. He encourages others to do the same if they are interested, saying that it’s worth it to be able to rise above it all.

“It does take dedication. Most people will quit when they first start, but if you hang on, you’ll find that it gets easier,” Allais says. “It starts to become a ballet. You’ll understand the airspace, weather and communication techniques and everything will start flowing together. You will enjoy it.”

As visibility in supply chains and manufacturing become more mainstream, Google Cloud invests in visibility in these areas with two new products.
Google Inc.
May 10, 2022
Follow Us