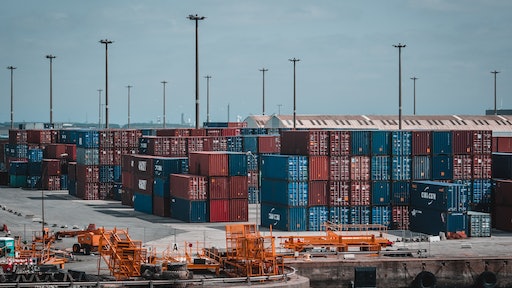 The act of trade misinvoicing is a major type of illicit financial flow and can be used to evade customs duties, VAT taxes, and currency controls among other illicit activities. It also deprives developing country governments of desperately needed tax revenues.

“Developing countries are losing a significant percentage of the value of their trade transactions - Indeed, in 2017, the value gap associated with trade misinvoicing amounted to 18 percent of developing country trade. If the integrity of trade transactions cannot be assured, it is unlikely countries will be able to achieve the UN Sustainable Development Goals by the 2030 deadline,” Tom Cardamone, president and CEO of GF says. “Of the ten countries with the largest average value gap from 2008-2017, six are in Africa and are among the poorest countries in the world, including Sao Tome and Principe, The Gambia, and Burundi.”

Other notable findings (all figures in USD):

"Data asymmetry is a key problem in trade misinvoing. This report provides a host of global and national policy recommendations to reduce information asymmetry. Implementing these will help countries crack down on trade misinvoicng and start capturing more trade-related revenue,” says Cardamone.