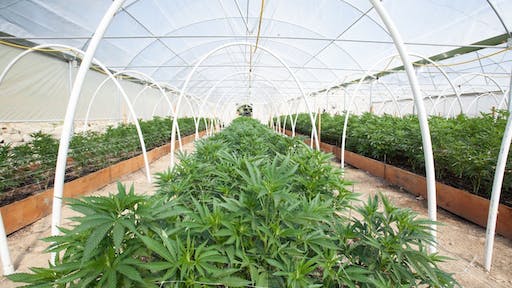 Legislators reassured medical marijuana card holders that they will still be given priority access to cannabis when recreational marijuana is legalized. According to the Chicago Sun Times, under state law, dual-use pot shops will be required to keep a monthly inventory of medical cannabis that's comparable to the average amount that was sold in the six months leading up to the implementation of the new legislation.

Despite the requirement, patients are still concerned about product shortages and price manipulations.

Government officials are monitoring supply, ensuring that regulators can penalize "bad actors" and potentially revoke dispensary and cultivation licenses held by those who violate the law, the Chicago Sun Times reports.