In retaliation to new tariffs China has announced on U.S. goods, President Trump plans to increase tariffs on Chinese products. 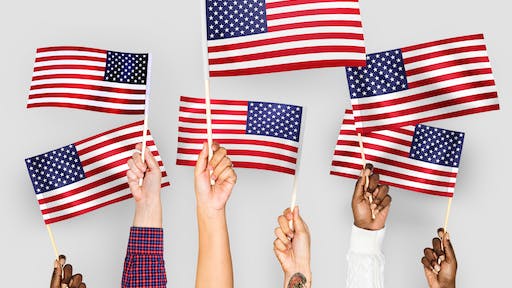 Read Next: China Hits US With Latest Round of Tariffs

....Sadly, past Administrations have allowed China to get so far ahead of Fair and Balanced Trade that it has become a great burden to the American Taxpayer. As President, I can no longer allow this to happen! In the spirit of achieving Fair Trade, we must Balance this very....

...Additionally, the remaining 300 BILLION DOLLARS of goods and products from China, that was being taxed from September 1st at 10%, will now be taxed at 15%. Thank you for your attention to this matter!

China's tariffs on the U.S. would be on $75 billion of American-made products including cars and farm products. This will likely further hurt farmers who have been baring much of the brunt of the trade war due to tariffs on crops. The manufacturing sector will also be effected as the trade tensions have already caused increases in supplies needed to create products, as well as the cost of American-made products in other countries.

This story first appeared on our sister publication, OEM Off-Highway.