A global helium shortage could burst a bubble for many industries. 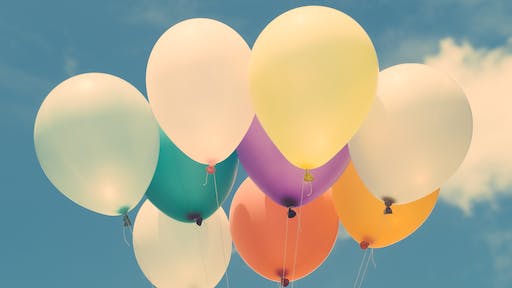 Photo by Tirachard Kumtanom from Pexels

A global helium shortage is forcing many stores, such as Party City, to close dozens of stores.

The gas that is used to lift balloons and large blimps is also crucial for deep sea diving, airbags, cryogenics, rocket fuel, MRI machines and other areas of tech. The shortage, which is only expected to increase, will affect nearly everyone.

According to the New York Post, there are only three main helium suppliers in the world: Qatar, Wyoming and Texas, accounting for nearly 75 percent of the world's helium. However, obtaining the gas is a costly process and will only become more expensive as countries drive up demand for electronics and medical tools, USA Today reports.

Consumers aren't expected to feel an impact from the shortage for some time as helium is used in small quantities for most every day uses.

“We do use helium, but it is a minor part of our component,” Tony Sapienza, head of ZF TRW North America, tells USA Today. “We have no concerns on production with regard to helium at this time.