As the Trump administration attempts to down play the threat, momentum is growing for energy companies and other corporations to clearly spell out the risks that climate change poses to the value of their assets and their future profitability.

The Globe and Mail 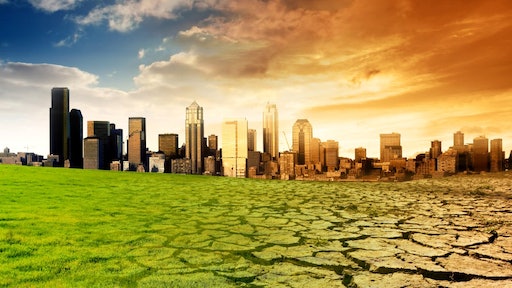 Momentum is growing for energy companies and other corporations to formally and clearly spell out the risks that climate change poses to the value of their assets and their future profitability, even as the Trump administration seeks to play down the threat.

On Thursday, the Task Force on Climate-related Financial Disclosure (TCFD), led by former New York City mayor Michael Bloomberg, released its final report that includes a series of recommendations aimed at providing capital markets with clearer information on risks and opportunities as the world transitions to a lower-carbon economy.

The TCFD report will be presented by Bank of England Governor Mark Carney at next week’s Group of 20 Leaders summit in Hamburg, Germany, and proposes a voluntary approach that would expand on the existing requirements for companies to report “material risks” in their securities filings.