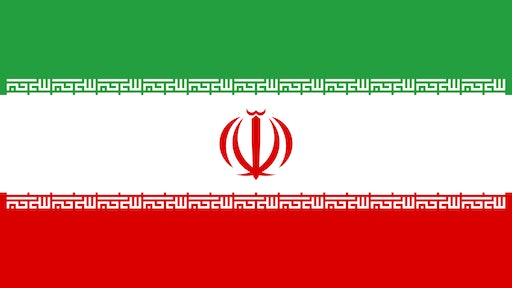 “The sanctioned companies have, directly and/or indirectly, been involved in the brutal atrocities committed by the Zionist regime in the occupied Palestinian territories,” the Foreign Ministry said via statement, quoted by the IRNA.

The move is a retaliation for a set of sanctions imposed by the Trump administration on Tuesday, which target foreign individuals and corporations that contributed to Iran’s ballistic missile program.

What’s Up in the Cloud: The Potential Violation of Export and Sanctions Laws