For Apple and Others, Tin Supply Chain Has Ties to Rebel-Held Myanmar Mine

This potentially puts companies at risk of violating sanctions that forbid direct or indirect dealings with blacklisted groups. 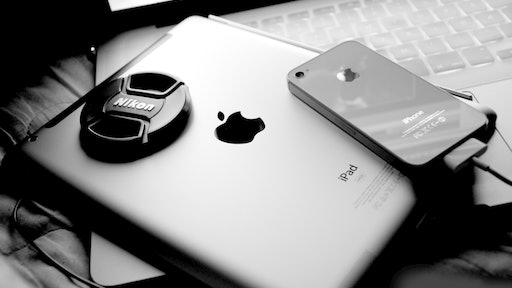 From a remote corner of northeastern Myanmar, an insurgent army sells tin ore to suppliers of some of the world's largest consumer companies.

More than 500 companies, including leading brands such as smartphone maker Apple, coffee giant Starbucks and luxury jeweler Tiffany & Co., list among their suppliers Chinese-controlled firms that indirectly buy ore from the Man Maw mine near Myanmar's border with China, a Reuters examination of the supply chain found.

The mine is controlled by the United Wa State Army (UWSA), which the United States placed under sanctions for alleged narcotics trafficking in 2003. The seven companies extracting tin from the mine are all owned or controlled by Wa military and government leaders, Wa officials and people with close ties to UWSA leadership told Reuters.