The China-backed Regional Comprehensive Economic Partnership may be the front-runner for new free trade deals. 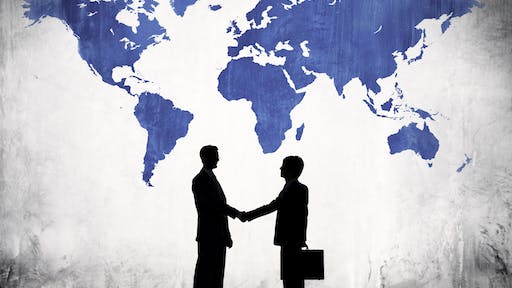 China said it will actively participate in bilateral and multilateral trade deals, with the goal of deepening reform and opening up its economy, regardless of the direction the Trans-Pacific Partnership (TPP) or the China-backed Regional Comprehensive Economic Partnership (RCEP) might take.

When asked for clarification on the specifics of the planned reform, Commerce Ministry spokesman Shen Danyang said in a briefing that it was "comprehensive" and included economic reform.