Port of Oakland has a major backlog of empty shipping containers from now-bankrupt shipping company Hanjin. 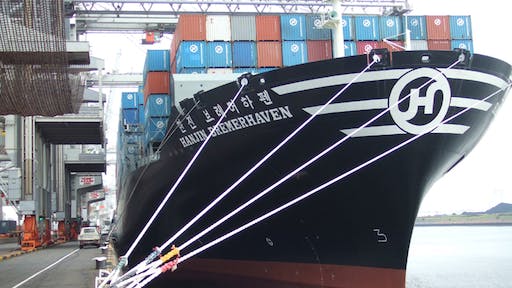 The court's move to rehabilitate the world's seventh-largest container shipper is seen as mainly procedural and an eventual liquidation of assets is likely, analysts and industry officials said.

The Port of Oakland has a major backlog of empty shipping containers from now-bankrupt South Korean shipping company Hanjin, which is preventing the port from freeing up those chassis bases for other shipments.

“Port of Oakland has about 900 Hanjin empties right now and we anticipate another 300 to 400 more before the carrier stops bringing cargo to Oakland,” Mike Zampa, communications director for the port, told local CBS affiliate KPIX.

The port said that, in some places, the containers were stacked up to five levels high, as the global shipping chain scrambles to get a handle on how to fix the problem.

Hanjin Bankruptcy Is the Tip of the Iceberg for Flailing Shippers