The U.S. added roughly as many jobs due to foreign investment and reshoring as it lost to offshoring last year 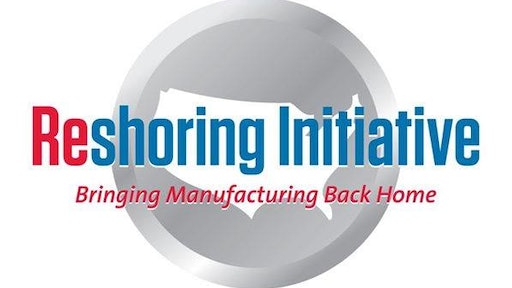 April 25, 2016—The loss of American manufacturing jobs to foreign labor has been a central theme of several presidential candidates’ campaigns. However, the trend of offshoring may be slowing, according to one organization.

According to non-profit advocacy group the Reshoring Initiative, offshoring resulted in a net loss of approximately 220,000 manufacturing jobs from 2000 to 2003. However, according to the group, the country added roughly as many jobs due to foreign investment and reshoring as it lost to offshoring last year. Some of the largest U.S.-based companies, likely for both public relations and practical reasons, have begun building factories domestically for operations that would likely have gone overseas a few years ago.

Offshoring, or shifting production from U.S. plants to foreign facilities, is a relatively recent phenomenon that has taken a considerable toll on the U.S. economy. In an interview with 24/7 Wall St., Harry Moser, founder and president of the Reshoring Initiative, explained that recent developments have made the prospect of manufacturing domestically much more feasible. Moser cited economic troubles and rising wages in China as one of the primary drivers of this recent trend.

Indeed, lower labor costs and fewer regulations in countries such as China have created an incentive for U.S. companies to relocate production there. Consequently, U.S. manufacturing has taken a major hit. A study by the Economic Policy Institute found that the U.S. lost roughly 2.4 million manufacturing jobs to China alone from 2001 to 2013.