Mexico combines the relatively lower costs of China with much quicker access to the U.S. market 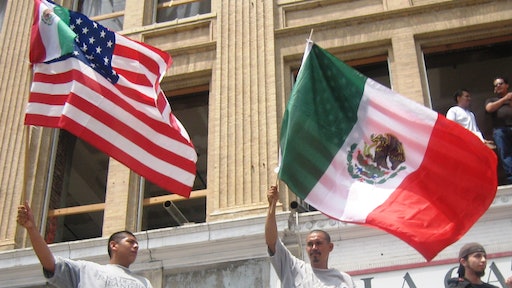 March 10, 2016—One recent study says U.S. manufacturers now prefer Mexico to the United States when it comes to reshoring—the decision to move production from Asia back to North America. It said Mexico combines the relatively lower costs of China with much quicker access to the U.S. market.

Not everyone agrees that Mexico is gaining, however. Other studies and one advocacy group in favor of manufacturing returning back to the U.S. say factors like safety and security are hurting Mexico, putting the U.S. ahead when a company wants to relocate parts of its supply chain closer to home. It’s not a one-size or one-industry-fits-all kind of decision, and given the complexities of the manufacturing supply chain, it’s probably not surprising that different reports could come to different conclusions.

The study Footprint 2020: Expansion and Optimization Approaches for U.S. Manufacturers, for example, said that one-third of companies are considering bringing operations that were sent offshore in the last two decades, primarily to Asia, back to North America.

But rather than return to the U.S., Mexico was the more likely destination, according to the October report from consulting firm Deloitte and the Manufacturers Alliance for Productivity and Innovation, a trade association in Arlington, VA.