Forwarders are urging the DoT to assign routes to Cuba to U.S. passenger airlines that also offer air cargo service 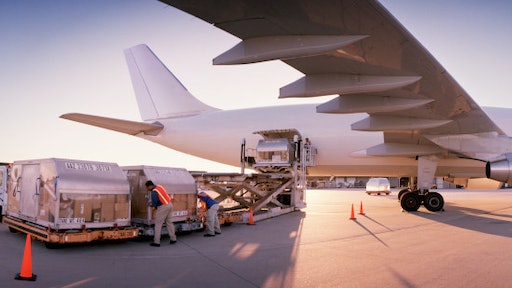 March 7, 2016—The U.S. Airforwarders Association (AFA) has urged the country’s Department of Transportation (DoT) to assign routes to Cuba to U.S. passenger airlines that also offer air cargo service, according to The Wall Street Journal.

The AFA said a total of eight U.S. carriers had applied to operate routes from between the U.S. and Cuba, but only five of those airlines—Southwest Airlines, American Airlines, Delta Airlines, United Airlines and Alaska Airlines—offer cargo services.

AFA executive director Brandon Fried said: “The opening of Cuba to travel is about more than just moving people, it will also be about trade. The eligibility of any airline that ultimately cannot fill planes with both passengers and cargo should be looked upon less favorably.”

The association added: “At this point, significant airport infrastructure and economic limitations exist within Cuba that present real challenges to trade.”

Commerce Expands the List of Cuba Exportable Products and Services