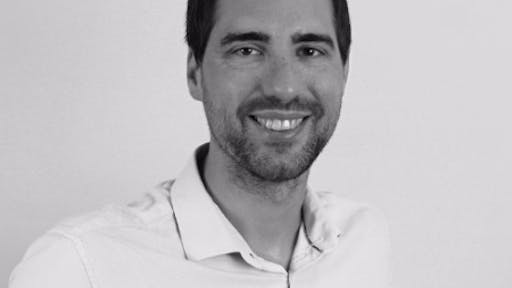 There also are a plethora of social challenges posing significant risk to supply chains everywhere. A recent study by Verisk Maplecroft suggests that companies with suppliers in a list of 115 countries have either a “high” or “extreme” risk of slavery, with China and India topping the list. In fact, most companies (71 percent) believe there is a likelihood of modern slavery occurring at some point within their supply chains, according to the Ashridge Centre for Business and Sustainability.