The Homeland Security Department released a public notice seeking information on what tools the government can use to further protect its supply chain. 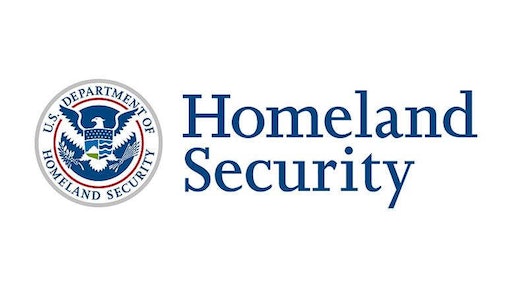 The Homeland Security Department inquired about what tools the government can use to secure its tech supply chain last week, Nextgov reports. The request is in part of an effort to prevent hardware and software that could potentially be compromised by foreign governments or hacks.

The notice is seeking information on products that could identify and mitigate any damage caused by impaired technology within the supply chain. The department is also looking for tools that can identify supply chain threats in tech services, such as the cloud, as well.

Currently the government isn't seeking bids on any particular contracts and hasn't committed to buying anything, Nextgov reports.

According to Nextgov, government contracting officers review hardware and software contracts for price, quality and legal concerns, but haven't put much focus on vetting for security.

So far three foreign vendors have been barred from government and contractor networks — Russian company Kaspersky Lab and Chinese companies Hauwei and ZTE. Trump banned Hauwei and ZTE early last week, while the Kaspersky ban required a formal order from the Homeland Security Department that was backed by legislation, Nextgov reports. All companies are expected to be used as spying tools by Russian or Chinese agencies.