Retailers that get many of the goods they sell from overseas had been raising concerns about the proposal, known as BAT, claiming it would pass hefty costs on to consumers. 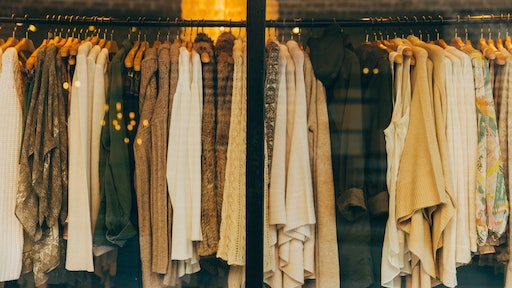 Republicans on Thursday said they have given up on trying to pass a border adjustment tax, prompting a rallying cheer across the retail sector.

Prior to Thursday's announcement, retailers that get many of the goods they sell from overseas had been raising concerns about the proposal, known as BAT, claiming it would pass hefty costs on to consumers.

Just last week, it looked like retailers' fight against BAT was heating back up, with the National Retail Federation sending a letter to Congress, titled, "Congress Should Focus on Income Tax Reform, Not BAT."