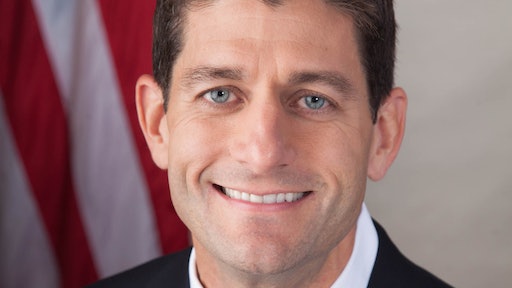 The proposal to tax imports and exempt exports has been facing long odds for several months, with retailers, conservative groups and senators warning that it would lead to consumers paying more for items such as clothes and groceries.

But in recent weeks and days, the concerns have been mounting from the White House and House Republicans.

“The BAT can’t pass without President Trump’s support. And it’s not clear it would pass with his support,” said Rep. Luke Messer (R-Ind.), who as GOP policy chairman is a member of Ryan’s leadership team.

For the first time, Ryan on Wednesday conceded that a House tax-reform bill might not include any type of border adjustability measure.

But his acknowledgement that the tax could be left out of tax reform resonated a day after a House hearing failed to boost momentum and as top Trump administration officials tell lawmakers behind closed doors that they are opposed.

More about the border-adjustment tax proposal can be found HERE.

What executives should look for when researching technologies that provide a complete view of their value chain and close the loop between product development and product performance.
Siemens
December 5, 2017
Follow Us