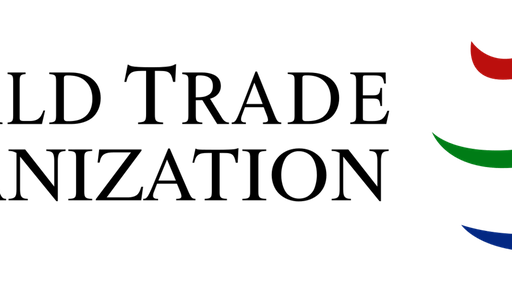 Trump was critical of the WTO during his bid for president and at times floated withdrawing from the international organization entirely. His administration in March suggested that the U.S. could ignore WTO rulings deemed to be unfair or interfering with the nation's sovereignty.

Commerce Secretary Wilbur Ross told reporters last week that the review was intended to tackle "structural problems" with the WTO's oversight of trade disputes. Ross declined to say whether leaving the WTO was "on or off the table," but suggested that the White House would prefer to alter its practices instead.