The Obama administration said millions of U.S. jobs could be at risk if a rival China-led trade pact is enacted. 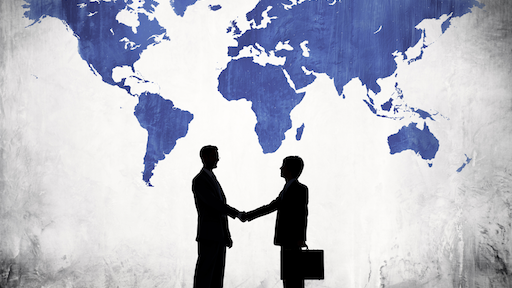 The Obama administration issued a fresh warning about the dangers of Congress failing to pass its Asian trade deal, saying that millions of U.S. jobs could be at risk if a rival China-led trade pact is enacted.

As they gear up for one last push to persuade Congress to pass the Trans-Pacific Partnership (TPP) in the two months following Tuesday's elections, senior administration officials said 35 U.S. industrial sectors would lose substantial ground to Chinese competitors in the Japanese market alone.

In a new study, the White House Council of Economic Advisers estimated that China's Regional Comprehensive Economic Partnership (RECAP) trade deal would likely lower Japanese tariffs on Chinese goods by five to 10 percentage points. If the TPP is shelved, U.S. companies would be stuck with Japanese tariffs averaging twice as high as their Chinese competitors.