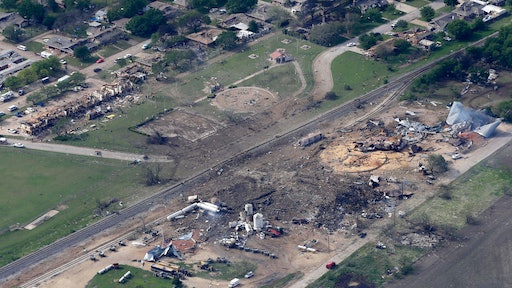 The new features are another step in the company’s goal to bring intelligent automation to factories through their Bright Machines Microfactory.
Bright Machines
October 6, 2020
Follow Us